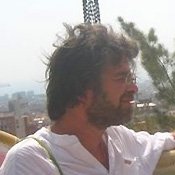 Psychologist, Psychoterapist, Social Entrepreneur, Founder and Director of Therapeutic Communities for Adolescents, President of the Rosa dei Venti not for profit Foundation , Past President of Il Nodo Group, now Associate President and Treasurer, Board member of Mito & Realtà, member of OPUS, board member of the International Network Democratic Therapeutic Communities(INDTC); Founding Member and PastPresident of Stella Polare Association and Co-Director of the Daily Centre for autistic and psychotic children and teenagers, Human Resources Director, Methods Researcher in Music Therapy and Clinical Education

Member of the Niguarda Hospital Scientific Committee in Milan since 2005 : workshop and meetings on improving the integration of therapeutic interventions within the framework of networks addressing adolescents with mental health issues being treated in Therapeutic Communities.

Articles by the author 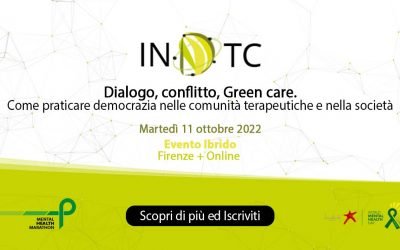 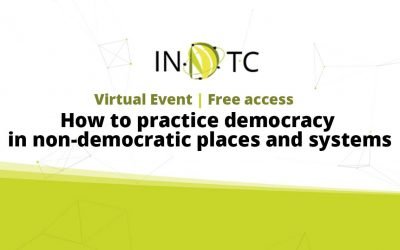 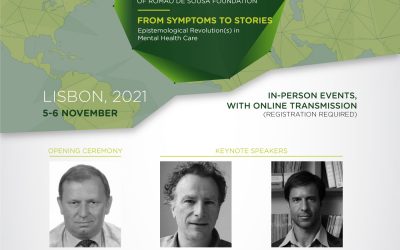