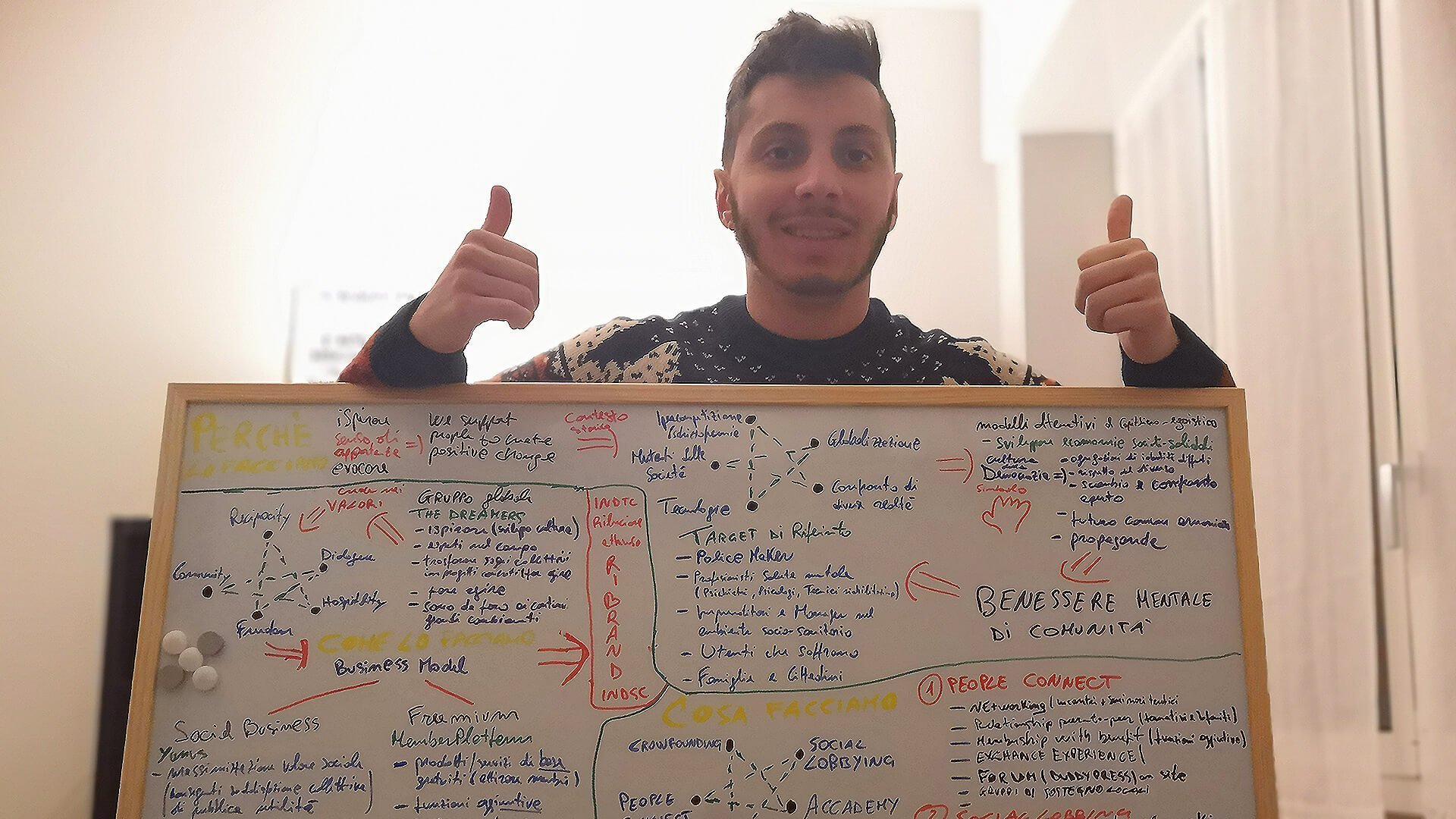 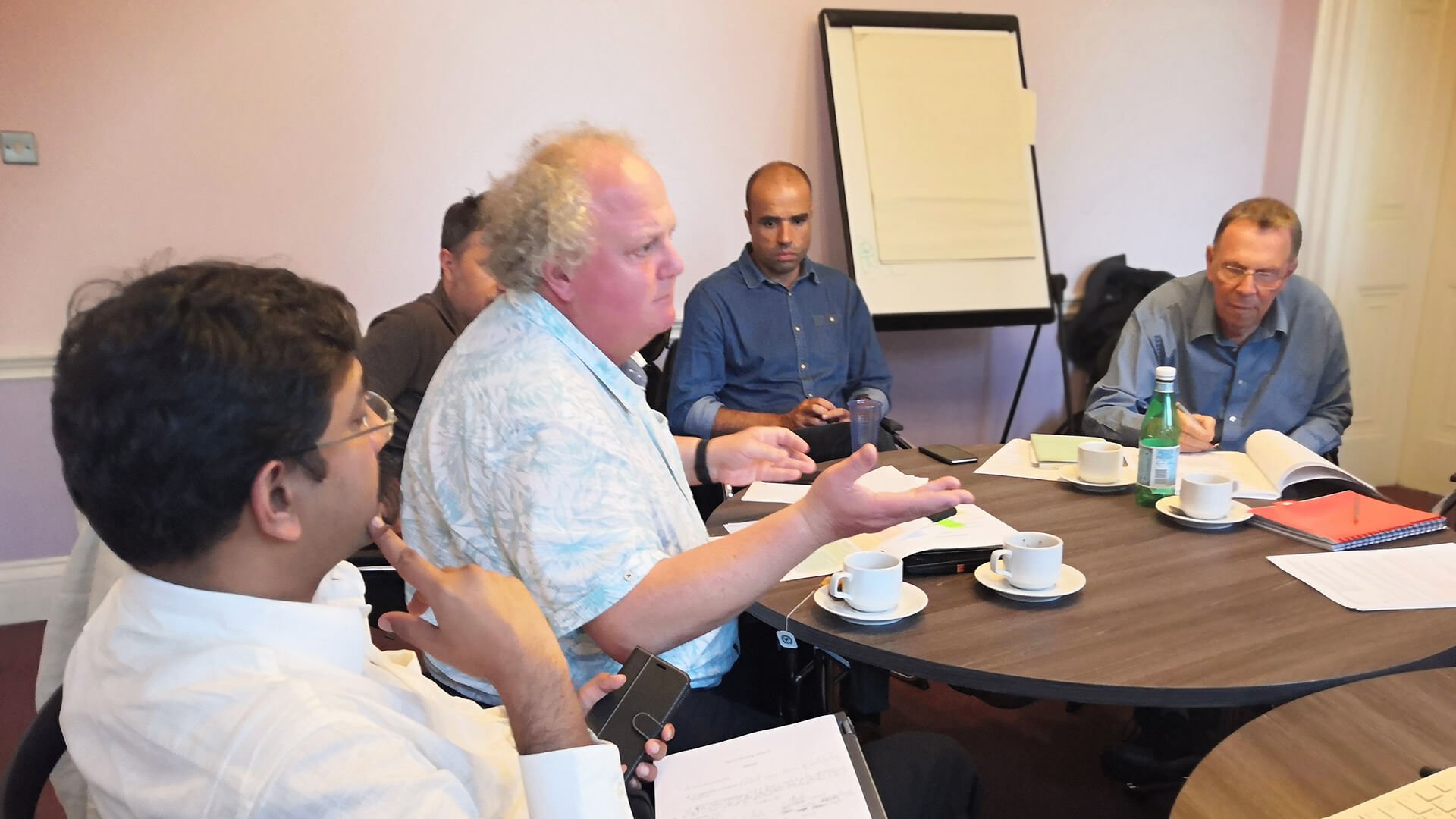 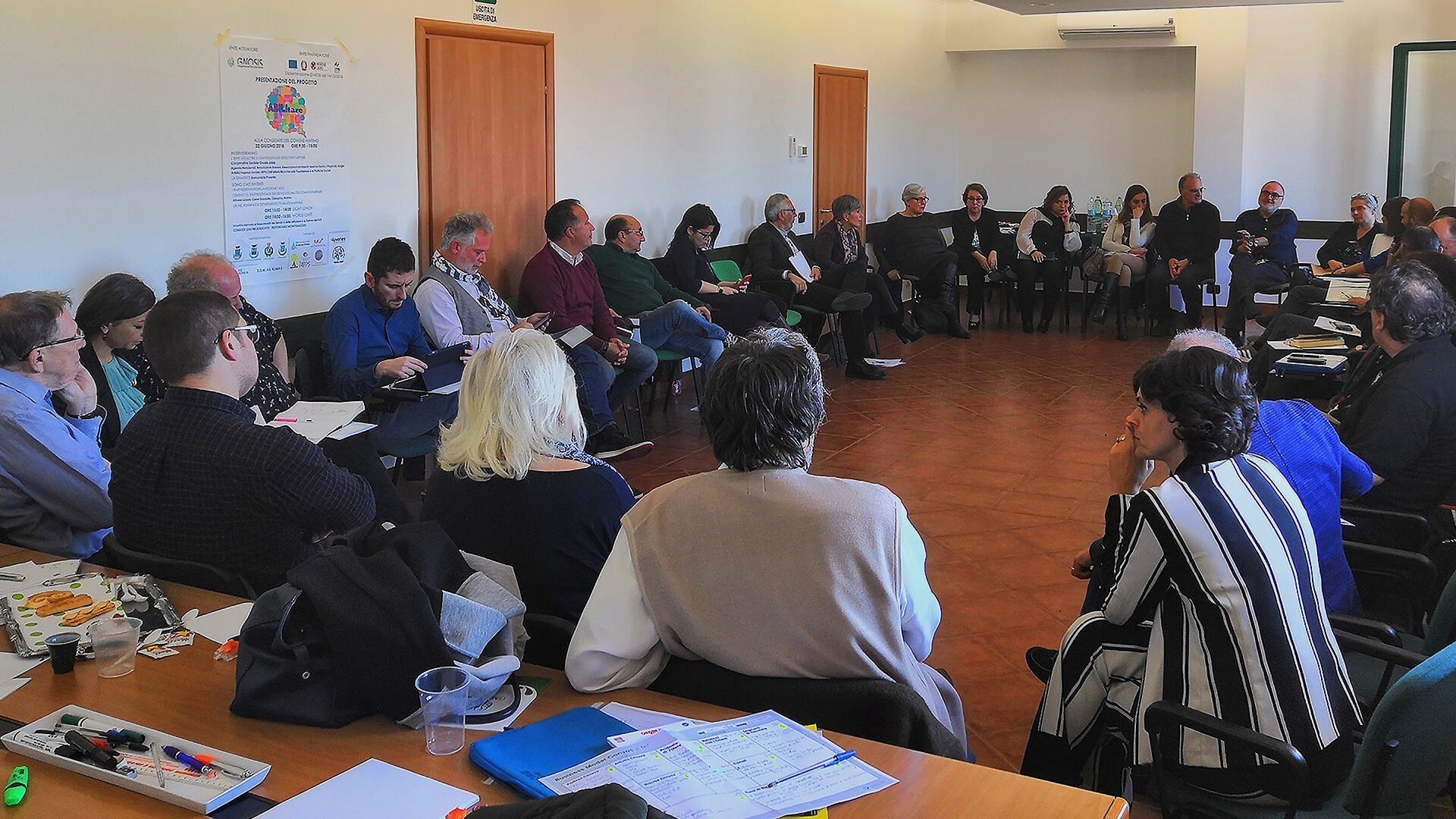 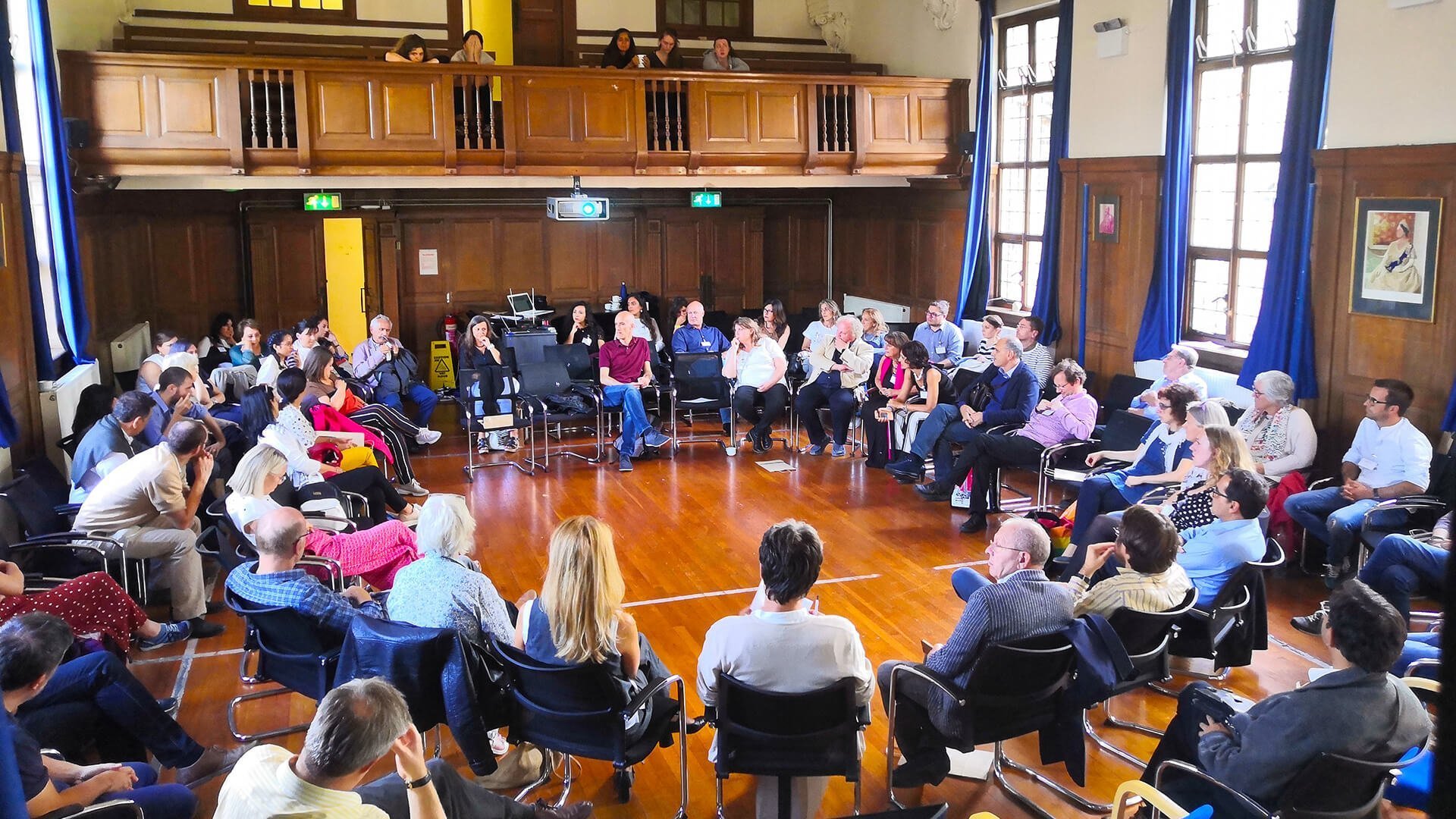 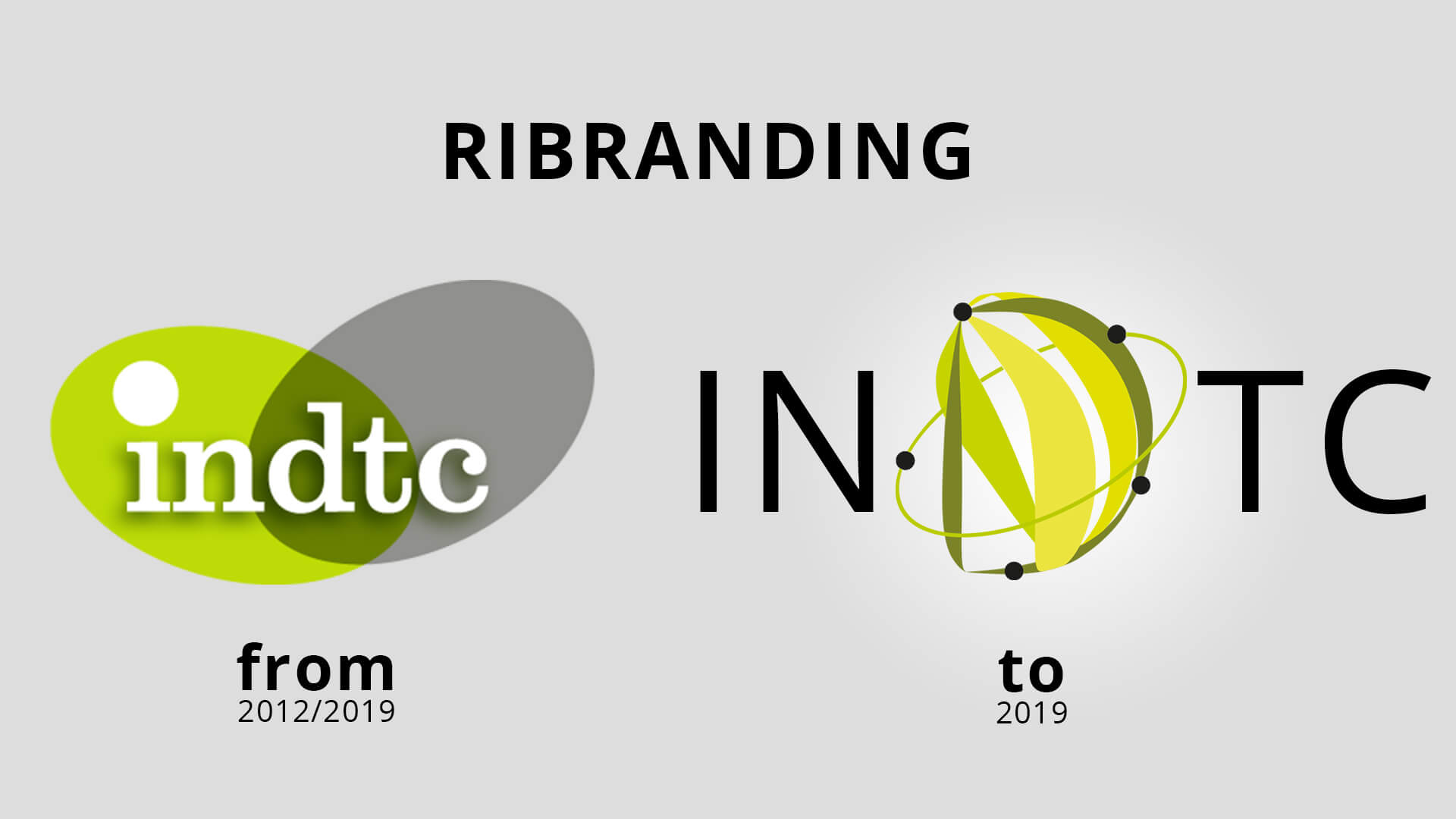 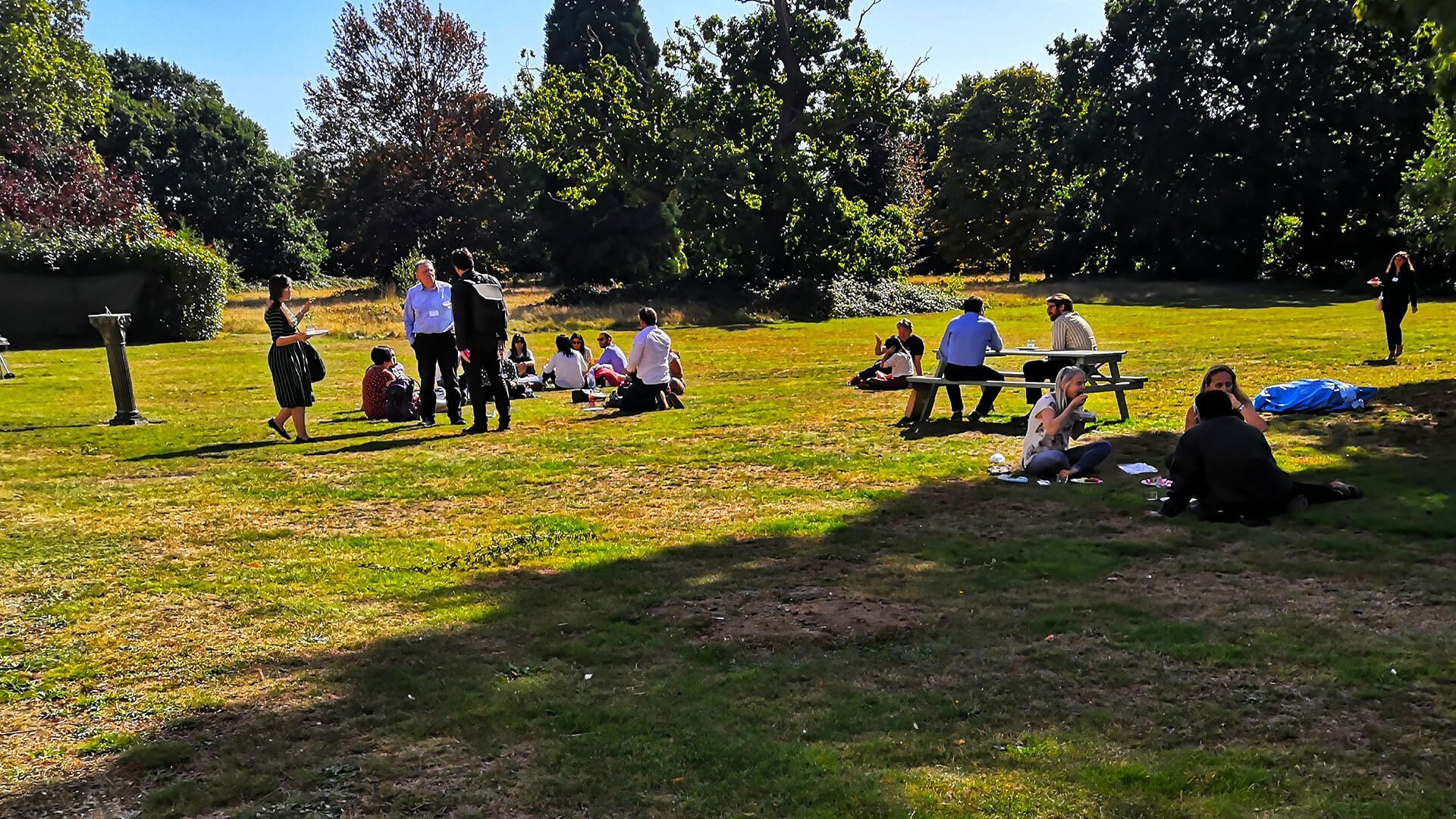 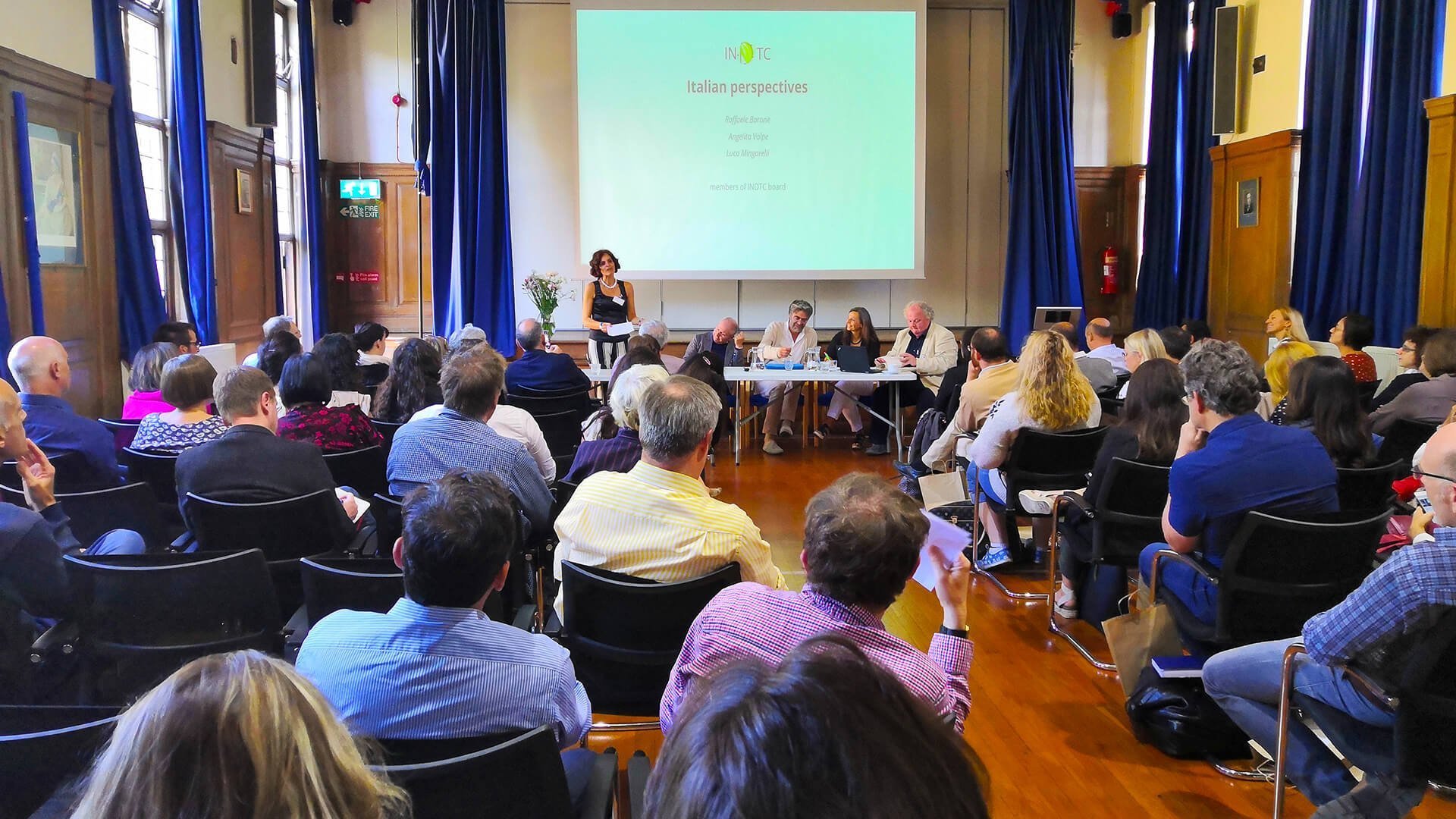 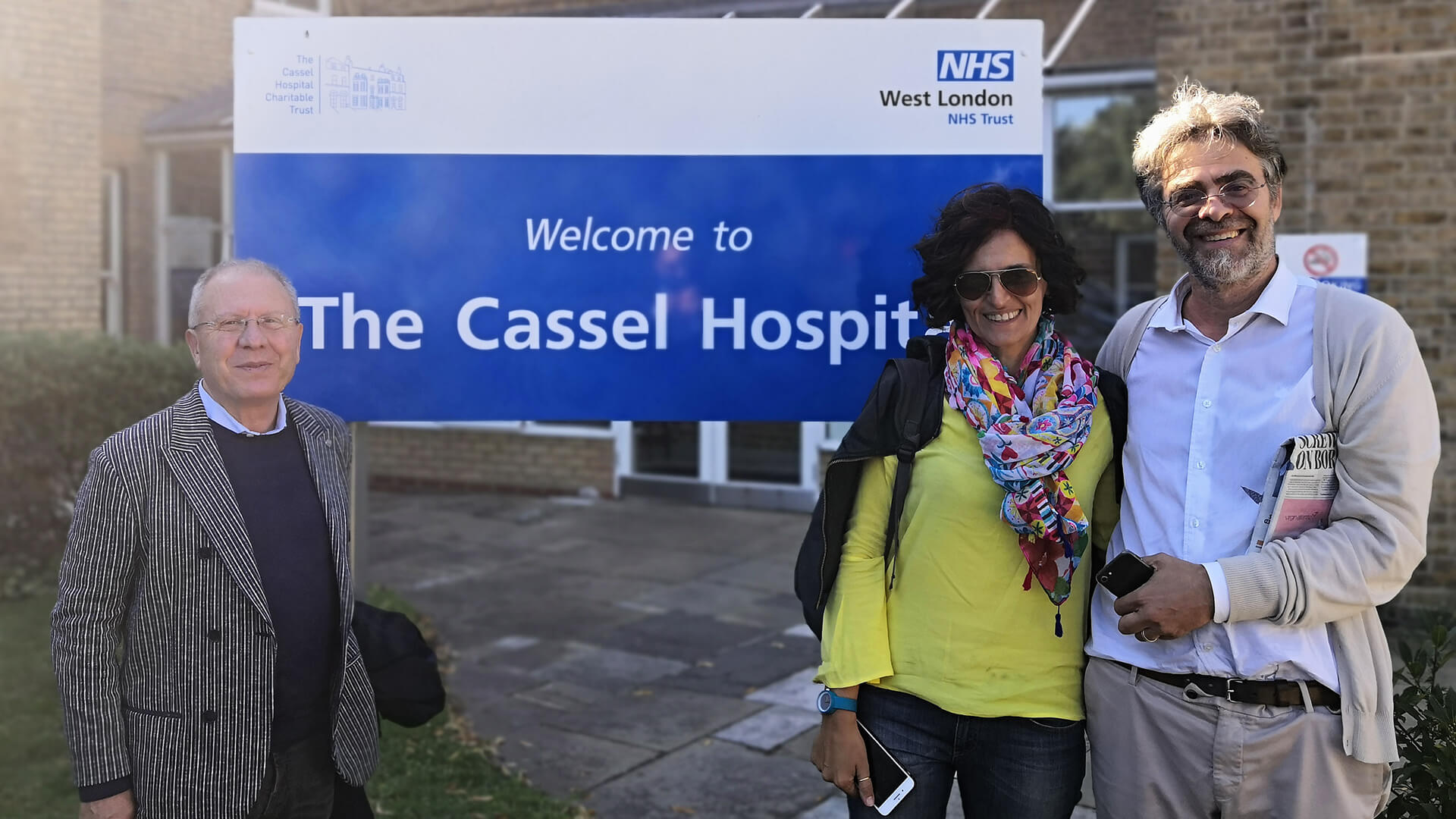 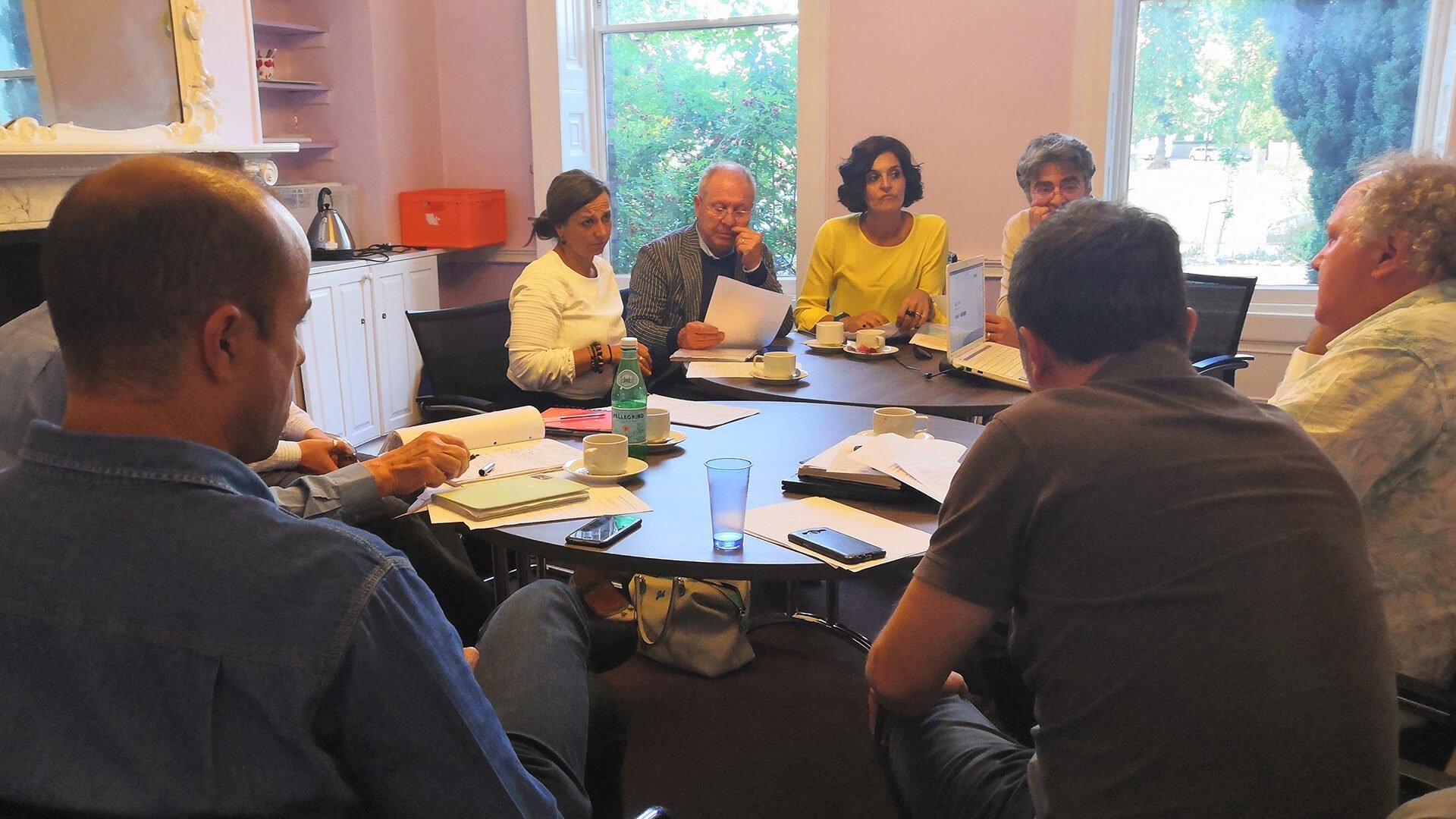 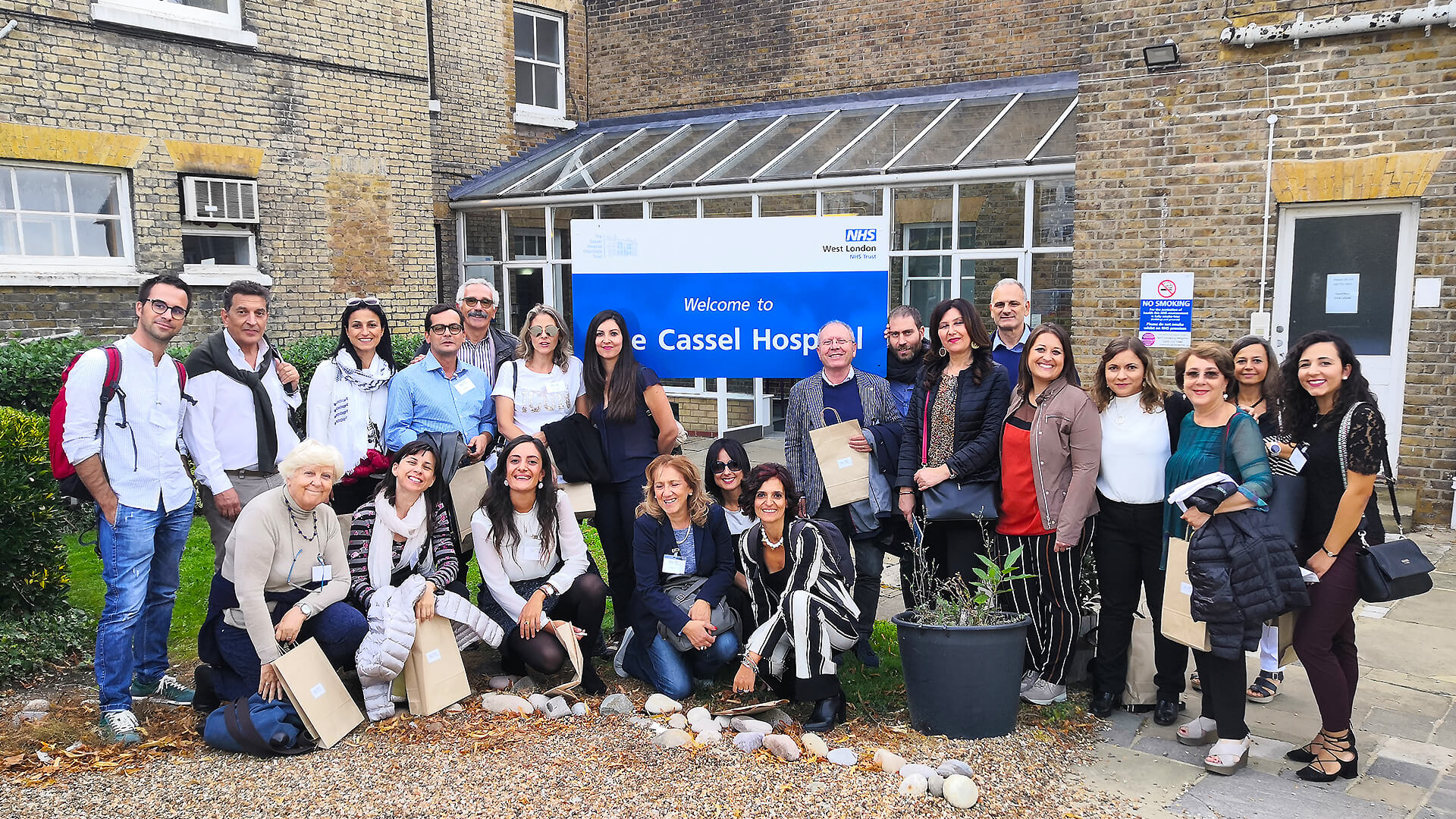 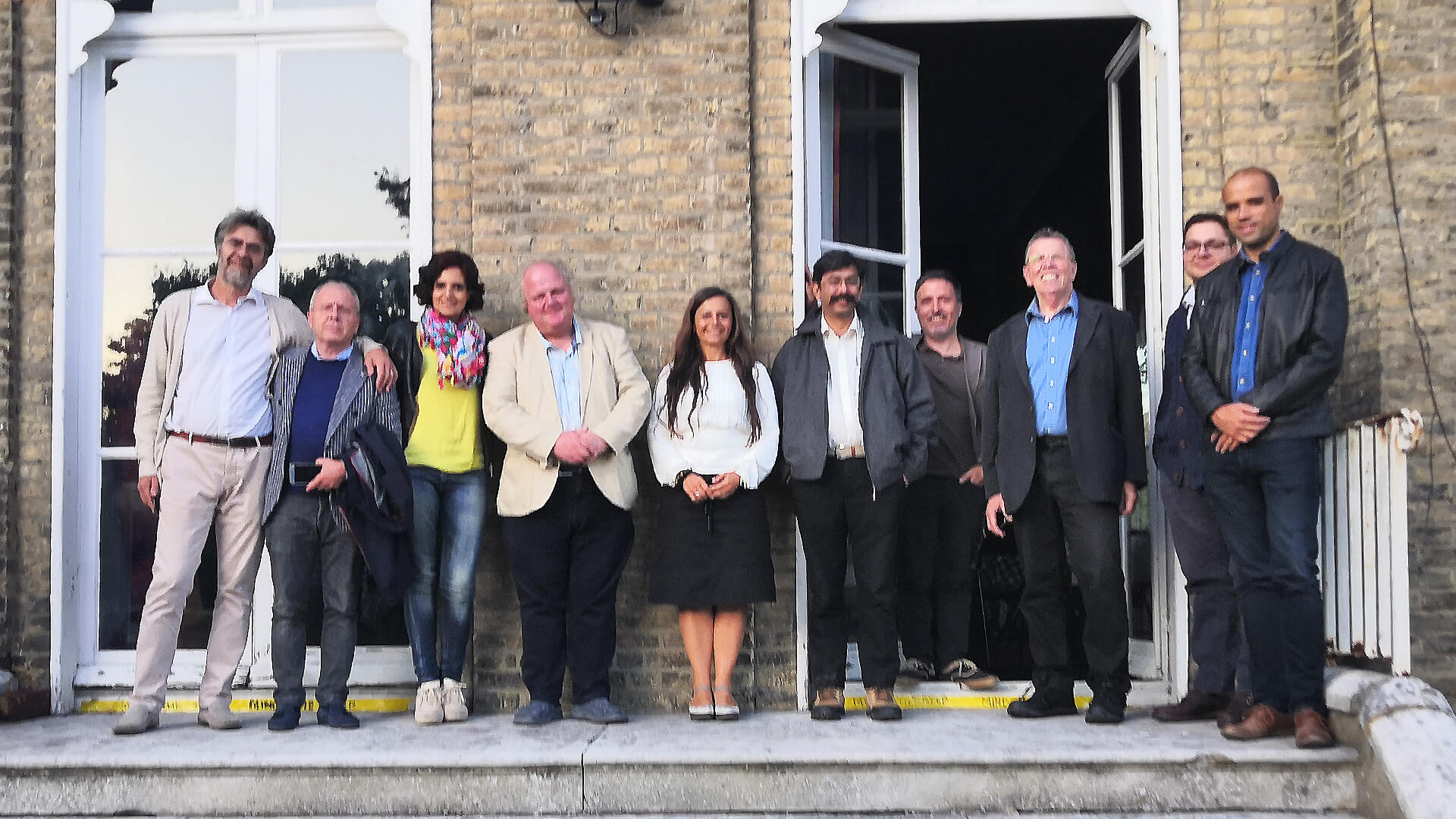 The Advisory Panel for INDTC 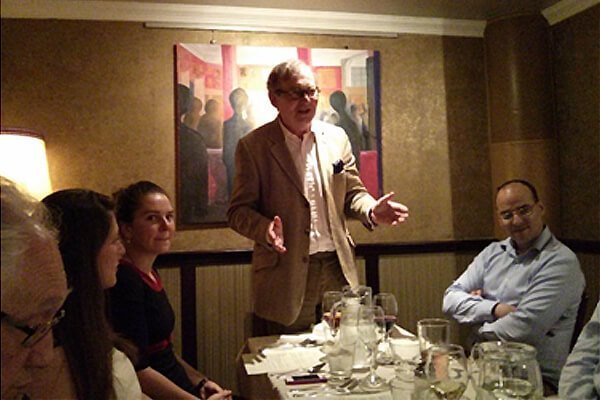